In the US, diversity and inclusion are once again being taken seriously at the highest levels. Over the last four years, conscious acts and unconscious biases all too often fuelled existing tensions, in America and beyond. Donald Trump’s presidency signalled to polarised populations everywhere that inequality was acceptable. Not any more.

A spring breeze is blowing. Its touch was first felt during the Black Lives Matter protests last year. It was reinvigorated by Joe Biden and Kamala Harris moving into the White House in January, and by America’s Black History Month in February. Now, as vaccines begin to have an impact and businesses are able to reinvest, governments can reopen economies and we can embrace the heartfelt change now knocking at the door.

Change comes at all levels. In the White House, Biden is already making good on his commitment to diversity and inclusion. In his first week in office, he signed four executive orders aimed at curbing discrimination against racial minorities. He’s reinstated diversity and inclusion training for federal employees and contractors – training Trump had banned.

What can the rest of us do? Personally, I’m listening to Gene. With a smile that can fill a room, and a heart to match, Gene Douglas, a consultant trainer in our New York office, marked America’s Black History Month with a moving tribute to his father, Eugene B. Douglas (1935 – 2018). Born in Rockwall, Texas, Eugene B. Douglas grew up at a time when he was restricted by the Jim Crow laws of a nation he loved nonetheless. Turning down a college scholarship in favour of joining the army, he served his country for 22 years.

I mentioned to Gene that there have been questions on who’s allowed to express an opinion and who’s not. It’s been said online that ‘if you’re white, pass the mic’, which would rule me out. There’s also been discussion on a capital B in Black and a lower case w in white. Capital B recognises systemic inequality and the need for long-lasting change, it’s a matter of identity, as supported by trusted media style guides such as the Associated Press.

Amid these discussions, there is renewed focus on managing unconscious biases.

1. What is Unconscious Bias?

2. How it Changes You

In discussing such issues with Gene, he suggested I ‘write the truth and write how you feel’. Normally, those are easy things to do. But unconscious bias, grammatical shifts and changing times can be tricky waters to navigate. In the end I just listened to Gene. 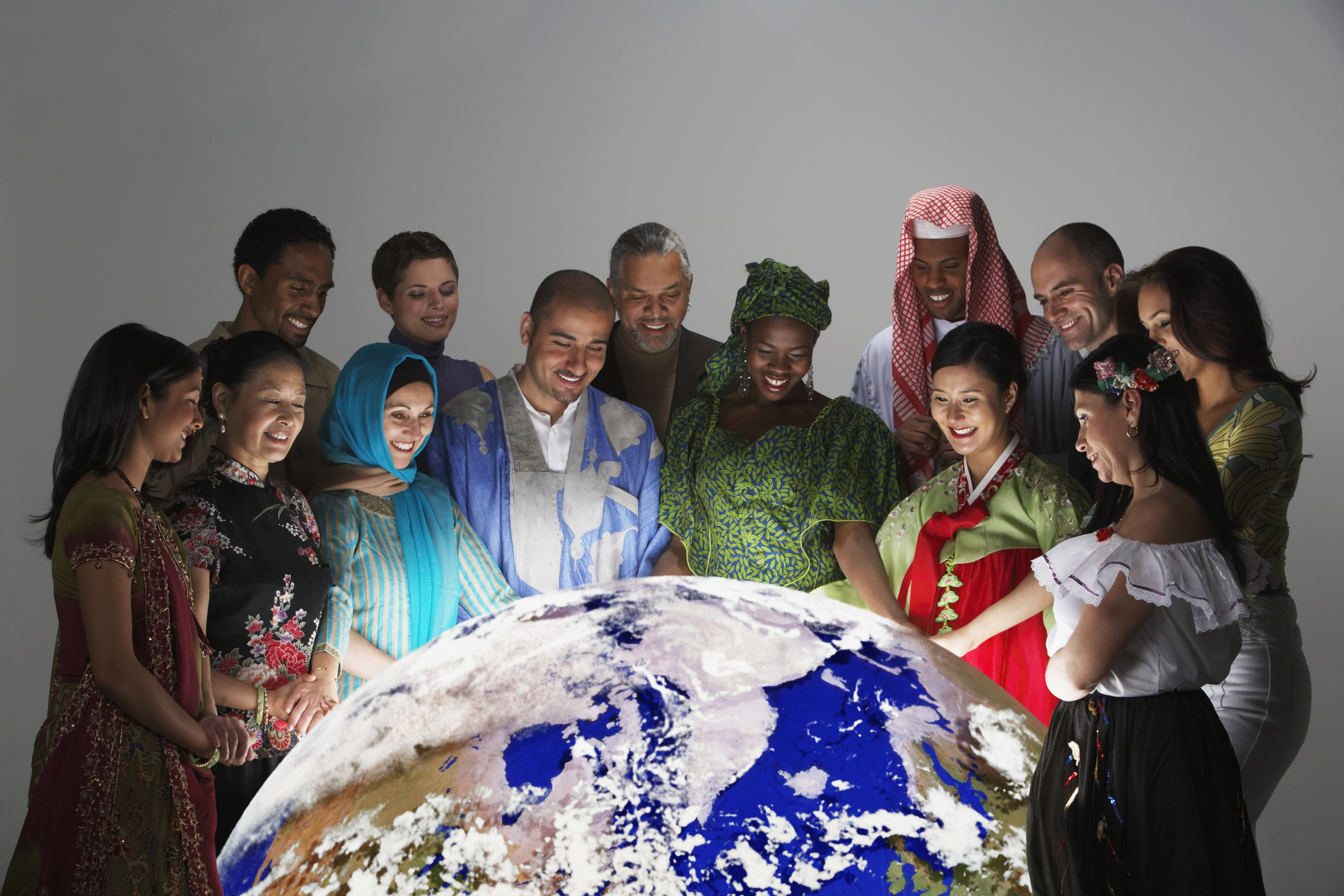 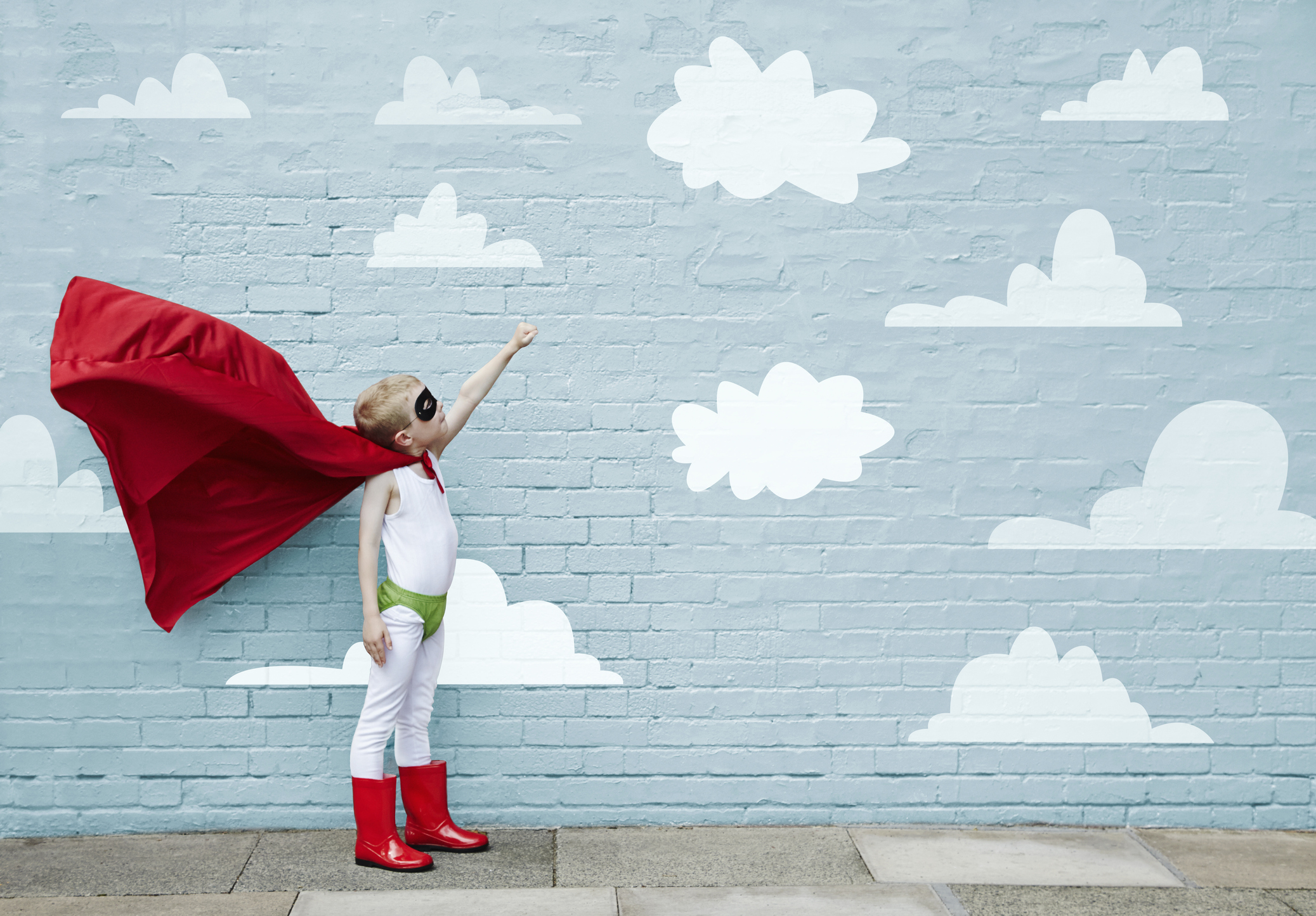 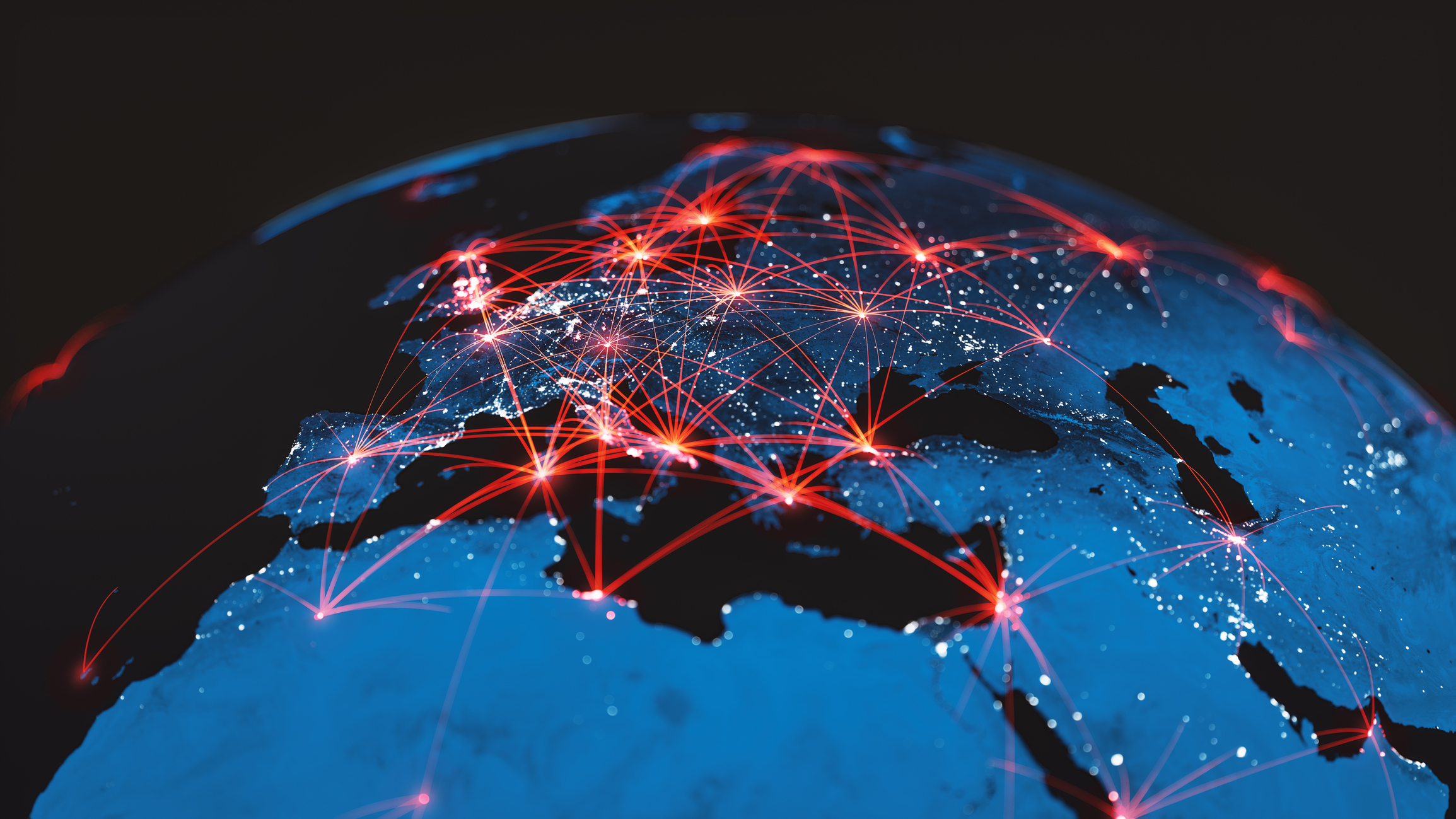