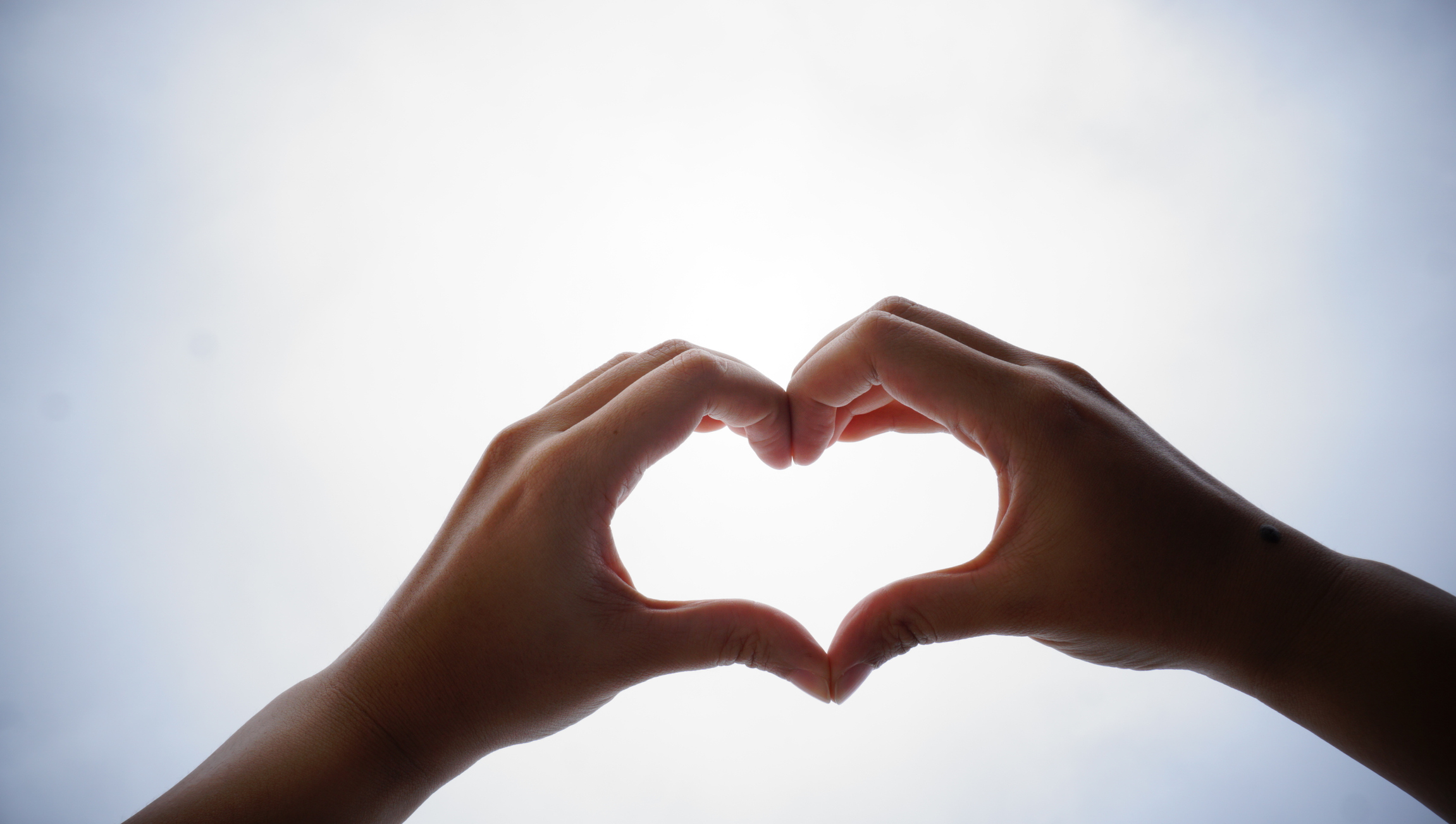 Body language speaks volumes to anyone reading the room

Body language is an open book on how we’re feeling. Offering sneaky glimpses of things we might prefer to hide, it gives away more than anything we choose to say. At work you might want to be seen as confident, capable and engaged. Here’s how to let body language do your talking for you.

According to zoologist and author Desmond Morris, “what matters with gestures is not the signal we think we are sending out but the signals that are received.” For Morris, body language can be divided into four areas:

Our Learnflix eLearning course on Body Language examines the body language you might encounter at work, how it can be subtle and deceptive, and how it relates to power and status.

The body is influenced by a cocktail of chemicals that can influence behaviour. Eye contact, for example, triggers a rise in the hormone oxytocin which helps us develop emotional connection, trust and empathy.

By contrast, when we’re excited or worried the body releases cortisol, a stress hormone. In moments of fight or flight, cortisol can be followed up by a release of adrenalin which primes the body to act.

When we have to perform intense activity, the high-activity sympathetic part of the nervous system sends adrenalin into the blood and dominates the calmer parasympathetic system. When these two systems compete, you feel out of control for a moment. Your heart beats faster, blood is pulled from the skin region, saliva production is reduced and your mouth feels dry.

The impact of energy

Emotional factors can also affect body language. Your energy levels can be noticed by your audience through body language, whether you want them to see or not. Too much energy in a presentation may alienate people, too little may leave them feeling bored.

Effective body language depends upon authentic energy. It can reveal when you’re under-slept, stressed out, or in a bad mood. You may try to cling to a manufactured version of your normal energy but that’s hard to achieve.

Other subconscious giveaways include yawns, avoiding eye contact and glazed expressions, or body positions such as arms and legs tightly and defensively folded, or a rigid posture.

Many factors lie behind the five main types of body language in social and working life. Most are a mix of conscious and subconscious emotional characteristics.

Aggressive: In an open display of indicators such as clenched fists, bolt upright stance, loud tone of voice and staring, individuals behave as if their needs are the most important, as though they have more rights and have more to contribute than others.

Manipulative body language: Subtle, calculating and shrewd, this behaviour includes indicators such as exaggerated gestures (for example, open and upturned palms held out for too long, with an insincere smile) and touching or patting in a patronising way.

Passive-Aggressive: Individuals appear passive but are actually acting out their anger in indirect or behind-the-scenes ways, perhaps due to feeling powerless or resentful.

Assertive body language: A display of high self-esteem, this is the healthiest and most effective style, leading to an upright, open and relaxed posture and good eye contact.

By understanding the overlap between hormones, the nervous system, energy and emotion, you can detect the display of power in others. This comes in many forms, among them:

Position Power: Power postures, such as hands on hips with elbows out, or superiority postures such as physically looking down on subordinates, ‘strutting’ around the office.

Coercive Power: Coercing or threatening others into action, perhaps by standing too close to someone, ignoring subordinates, looking through or past them, finger pointing or fist clenching.

Reward Power: May include a long handshake, a pat on the back, a smile, a nod and a gaze to denote thanks, gestures that are small but powerful and instil feelings of validation and gratitude.

Expert Power: Experts imply certainty by employing sustained and direct eye contact. Turning the palms down and appearing to press down is a way to get others to listen to you.

In these examples, and many others, body language can express power or weakness. Faking it is hard, you might succeed in one area but other things might give you away. Better to be aware of your state of mind, manage it and be true to yourself, so that the main thing seen by audience is a person in control of their message. 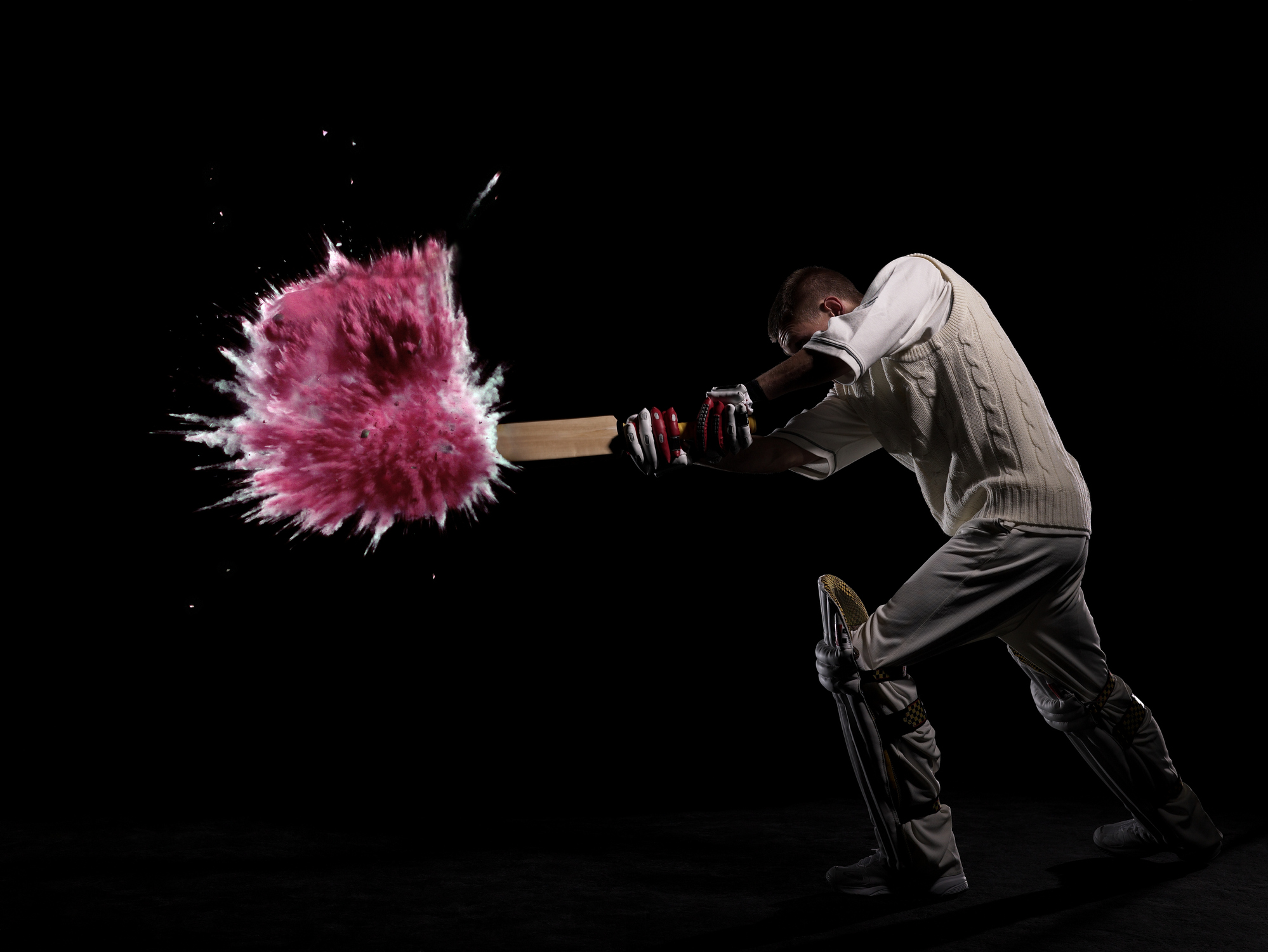 Develop your personal impact, be seen as a person who’s heard

Personal impact is a dicey business. While attending the launch…

Body language speaks volumes to anyone reading the room

Body language is an open book on how we’re feeling.… 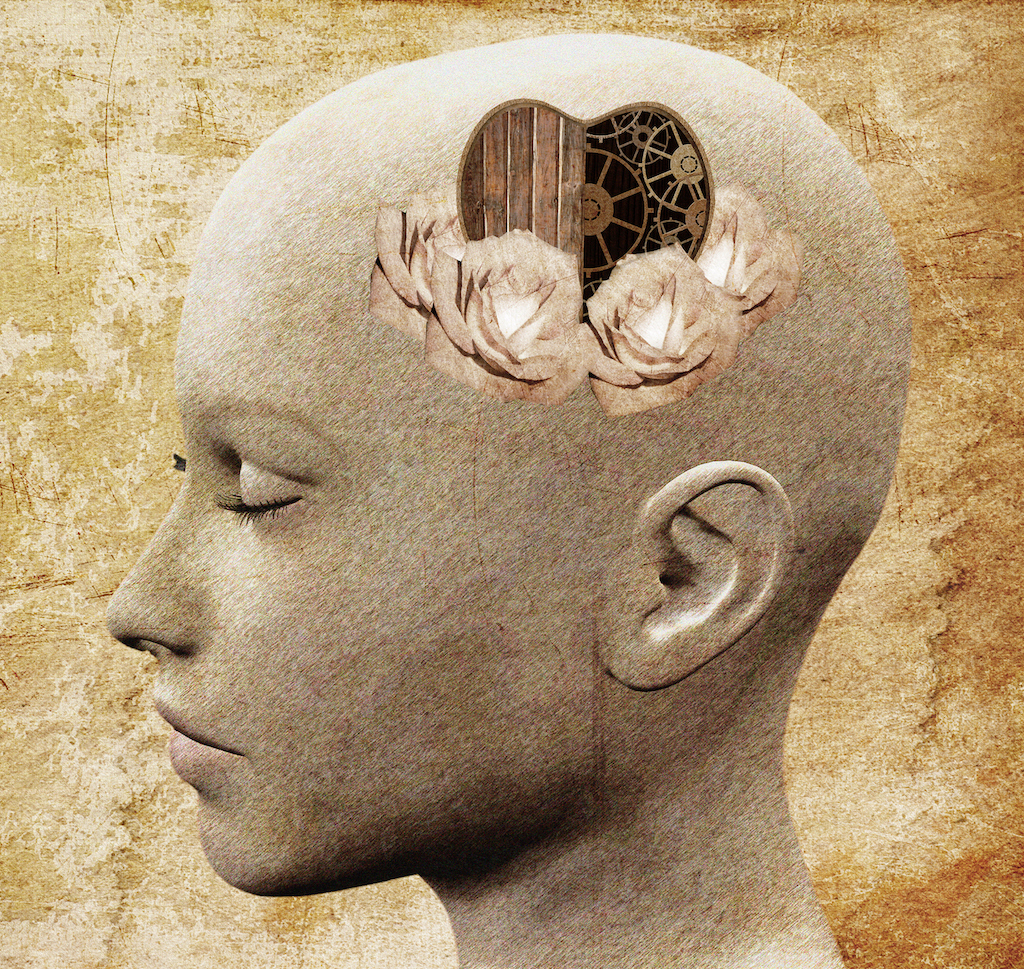 Emotional Intelligence, the best way to win hearts and minds

Emotional Intelligence is key to making people feel the impact…